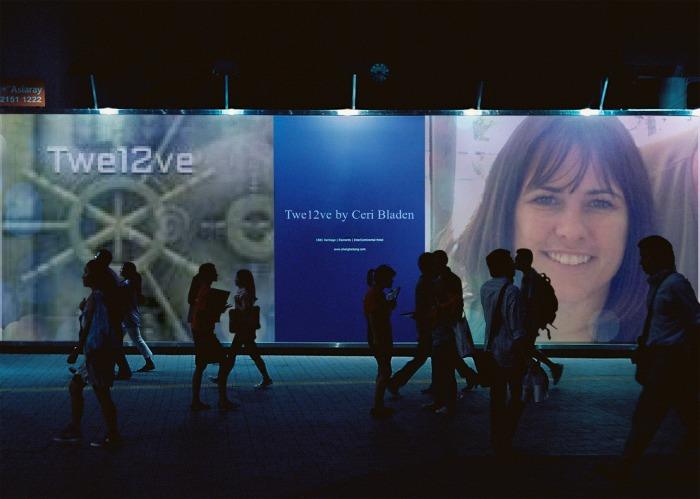 Ceri Bladen was born 1970 in Caerleon, Wales. The village that she grew up in is a well known Roman town (Isca) and while playing and learning about the ruins, she developed a great love of history and stories.

After realising that she wanted to become a Primary school teacher, Ceri moved to Swansea, another Welsh place steeped in History. During her college years she met her husband and settled in Swansea, teaching in various Swansea schools.

After a set of twins and another, seventeen months later, Ceri decided to take a break from teaching to become a full time Mum. A couple of years later, and wanting to spend more time as a family unit, Ceri and her family moved to Turkey. She lives there now looking after her family and plenty of street animals! The lifestyle in Turkey is simple, allowing her time for her loves: writing, drawing, painting, travelling and generally enjoying life.

The Turkish school holidays (three months) allow the family to throw a tent in the car and camp around the world; East and West Europe, Australia and America this summer.

Ceri is hoping to put all this love of history and travel in her future books.

Running to catch up with myself!